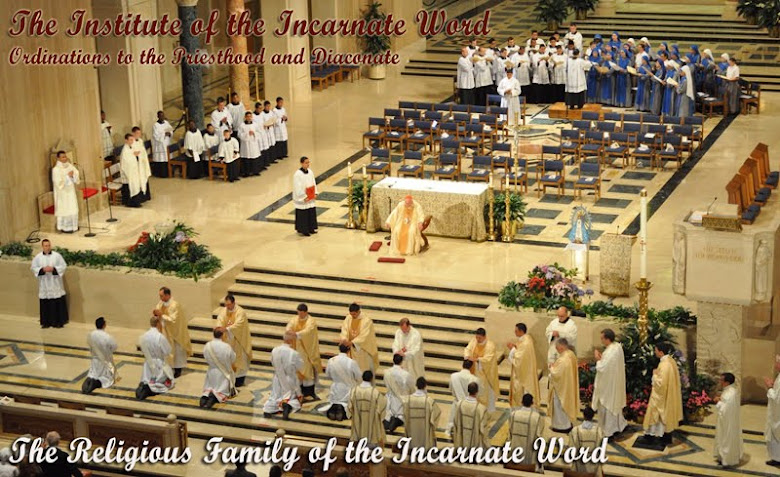 
Beginning of the homily

Dignity of the Woman


The Holy Father mentions two important points in the life of man in which the woman carries out her unique and special role: creation and Redemption. The maternity and sanctity of life of the woman-mother are of incalculable importance with respect to the human soul.

The Beginning of the Homily

1. The Woman, Spouse and Mother in the Natural Order
a. Some Generalizations about Woman
The woman is a “creature gifted with a subjectivity that is the source of a responsible autonomy in the gestation of life itself. This subjectivity, far from isolating and confronting peoples, is a source of constructive relationships which find their fulfillment in love… For the woman, this subjectivity is the foundation of a specific mode of being, a feminine being enriching and even indispensable for a harmonious human  coexistence, in the family as well as in the other social and existential environments.”[1]
Natural law demonstrates that in the complementary relationship between man and woman, the human species reaches one of the ends to which it has been called: procreation. In this manner, the sons of men are the sons of God in the divine plan of life.
In a special way, the Pope says that “woman assumes almost a ‘foundational’ role with regard to society”[2] because “Parenthood - even though it belongs to both - is realized much more fully in the woman, especially in the prenatal period. It is the woman who ‘pays’ directly for this shared generation, which literally absorbs the energies of her body and soul. It is therefore necessary that the man be fully aware that in their shared parenthood he owes a special debt to the woman.”[3]
The interchange of gifts between the spouses and the mother and child, especially in the prenatal phase, demonstrates the great importance of the subjectivity in the feminine psychology. “Motherhood implies from the beginning a special openness to the new person: and this is precisely the woman's ‘part.’ In this openness, in conceiving and giving birth to a child, the woman ‘discovers herself through a sincere gift of self.’”[4] 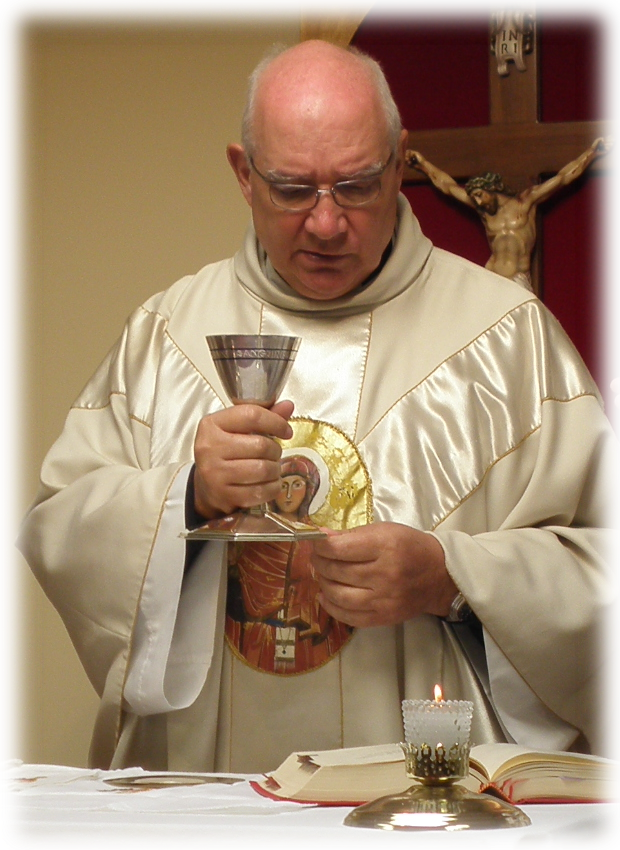